You are here: Home / About Us / State Board of Directors / District 9 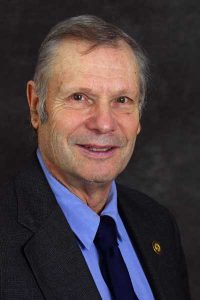 Rick Leese has been involved in farming for 40 years. He raises hogs and beef cattle and grows several grains, including corn and hay on about 500 acres of land in Fulton County.