You are here: Home / About Us / State Board of Directors / District 14 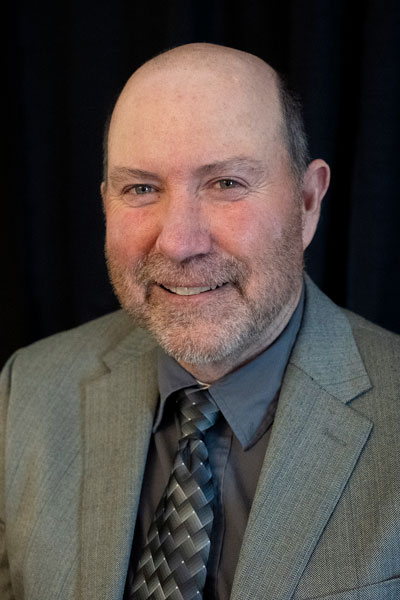 Rob Waddell owns and operates Apple Shamrock Dairy Farms, LLC with his wife, Christine, and his son, Josh. Waddell milks 1,150 cows and grows 3,200 acres of crops, including corn, soybeans, alfalfa, and orchard grass. The family employs 28 people to raise their own forages and replacement heifers. Apple Shamrock Dairy also hauls its own milk to the processing plant.

Waddell has served on the Pennsylvania Dairy Promotion Program Board since 2010 and is the Chairman of the PA Dairymen’s Association and the Crawford County Conservation District County Board.

He has three children, Josh and his wife Hayley, Joe and his wife Gwen, and Katie. He also has four grandchildren. His son Josh is a partner in the farm business, while Joe is employed by Horizon Farm Credit and Katie is a teacher. Waddell attended West Liberty State College and is a 1974 graduate of Warwood High School.

Off the farm, Waddell works with the Crawford County dairy promotion program.