Greg Peterson, of The Peterson Farm Brothers, will perform at PFB’s 2021 Annual Meeting following the County Recognition Dinner and Program at 8:00 p.m. on Monday, November 15, 2021. Peterson Farm Brothers are three brothers from central Kansas who operate their family farm together, while advocating and promoting agriculture through their social media platforms.

In 2012, Greg founded the Peterson Farm Brothers You Tube channel with his siblings. Due to their online success, the brothers have had many opportunities to promote agriculture around the world. Their videos have reached over 150 million people over 10 years and have led to an increased role in agricultural advocacy. Greg has given over 300 speaking presentations in 40 states and 8 countries and is passionate about the future of the agricultural industry.

Don’t miss your opportunity to see this entertaining and motivational presentation for people of all ages and backgrounds. 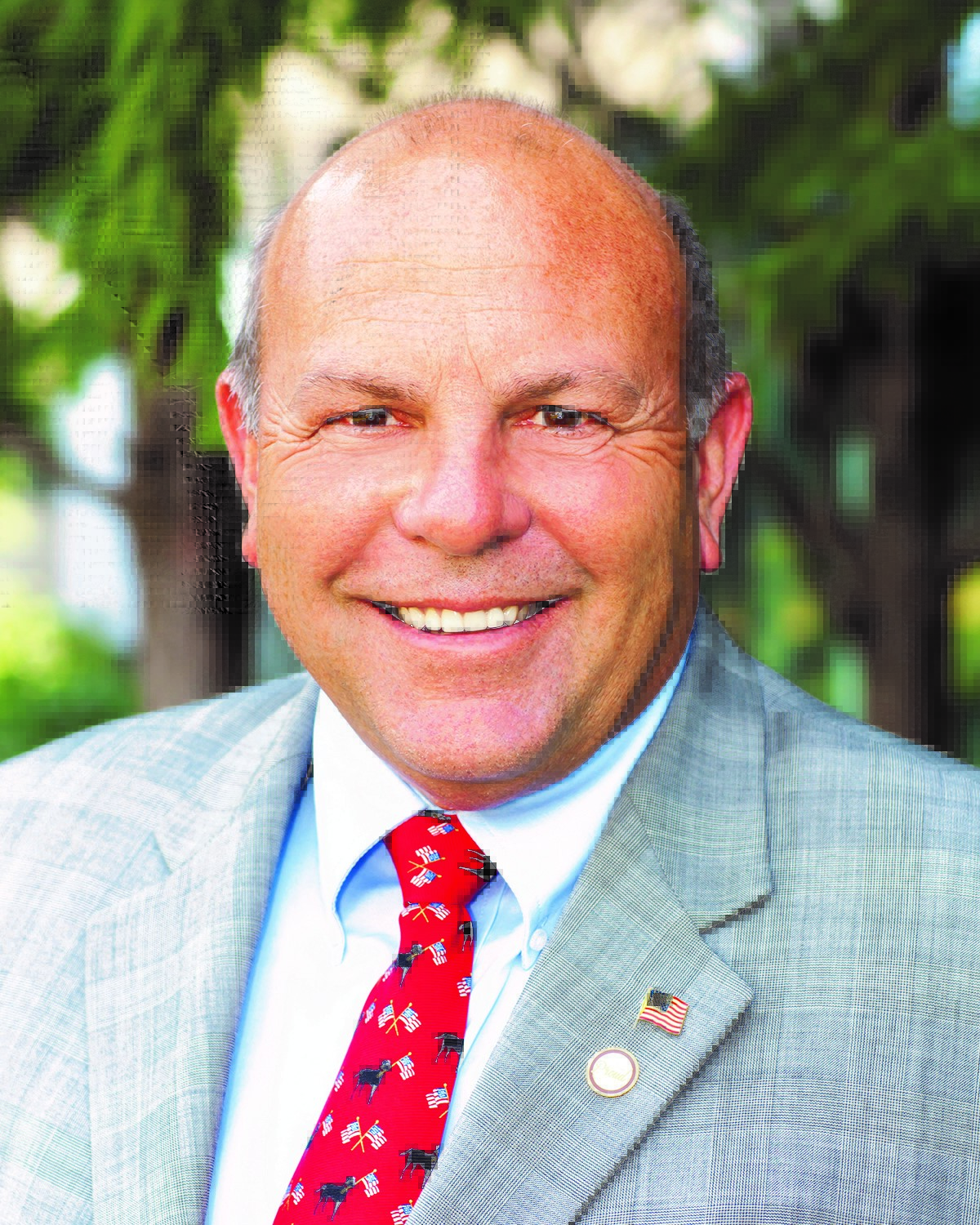 Zippy Duvall has served as president of the American Farm Bureau Federation since 2016. He is a third-generation farmer from Georgia. He owns a beef cow herd, raises broiler chickens and grows his own hay, all while continuing to restore the land he inherited.

Through his leadership as AFBF president, Duvall has helped to shape a new farm bill, defeat misguided regulations, shepherd new trade agreements and ensure farmers and ranchers are supported through natural disasters and the devastating effects of the COVID-19 pandemic.

In 2017, Duvall was honored by the National 4-H Council as a founding luminary, a group of influential 4-H alumni. Prior to being elected AFBF president, he was president of the Georgia Farm Bureau and served on the AFBF board of directors. Duvall and his late wife, Bonnie, were married for more than 40 years, raised four children and welcomed five grandchildren. They were honored with the national Young Farmer and Rancher Award in 1982.