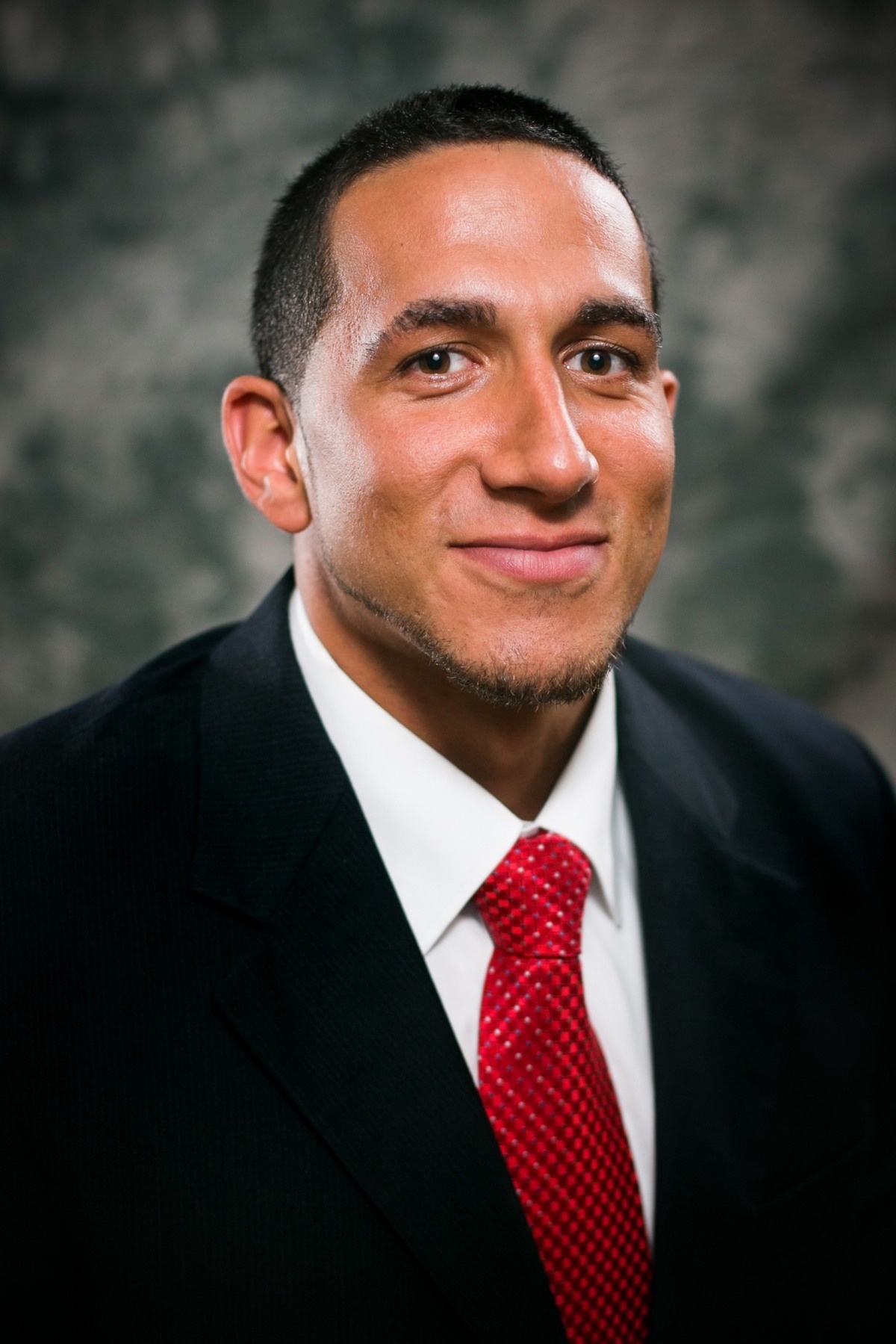 Gian Paul Gonzalez is Keynote Speaker at the Ag Promotion 2022 TASK Conference on March 11 and 12 at the Penn Stater, State College, PA.

During the New York Giants’ 2011 Super Bowl run, much of their inspiration is attributed to Gian Paul Gonzalez (pronounced John-Paul). Prior to the Giant’s Christmas Eve game with the NY Jets, Gonzalez delivered the now famous “ALL IN” rally cry message during the Giants’ chapel service and is now widely recognized as having inspired the New York Giants to their Super Bowl victory and was featured on ESPN on Super Bowl Sunday, and has had notable appearances on Fox News, ABC and CNN. He has traveled across the nation as a motivational speaker for the NBA’s Portland Trailblazers, to the Army Cadets at West Point, United States Air Force, Anheuser-Busch, Sam’s Club, Patch.com, PNC Bank, DSW Shoes as well as many other corporate, athletic, government agencies, and educational institutions.

Gonzalez, a high school teacher in Union City, N.J., was asked to lead a chapel service for members of the New York Giants team the night before the team’s Christmas Eve 2011 game against the New York Jets. There was little hope then that the team would make it to the playoffs.

To illustrate the concept of commitment Gonzalez handed each football player a poker chip, instructing them to write their number on one side of the chip and write what they wanted to be committed to on the other side. He then shared with the team the meaning behind the poker phrase “All In”. He inspired them to be committed and put all their “chips” on the table.

“We are faced with decisions every day at which time we can decide to be fully committed, or all in,” says Gonzalez, a former All-American forward, who passed up a professional basketball contract to continue his work with at-risk youth. “I said to the players, ‘I want you to fully commit to being all in on something.’”

Gonzalez went on to urge players to fully commit to anything they take on, whether as a father, husband, son or even, a football player.

Next day after Gian Paul’s chapel message the Giants beat the Jets 29-14. In a post game interview, Giant’s Defensive End, Justin Tuck credited the chapel speaker’s (Gian Paul) message of being “All In” as the reason the Giants won that day. The team went on to win every game, up to and including Super Bowl XLVI, where they beat the New England Patriots 21-17.

Gian Paul Gonzalez is himself an inspiration. He was a former NCAA First Team All-American forward from Montclair State University scoring nearly 1,400 points in his 3 year career. Played in the NBA Summer League in 2007 and was offered a few professional basketball contracts, yet he turned them down in order to continue his work with at-risk youth. He is a gifted motivational speaker and is the founder of Hope + Future, an organization dedicated to using athletics & physical fitness to share a message of hope and striving for excellence in inner-city public schools and juvenile jails.

Gian Paul is the Founder and Executive Director of Hope + Future Foundation. Hope + Future is located in West New York, NJ, it is one of the most diverse cities in the county, and is one of the most densely populated areas in the US, yet there was no youth Center for students to go after school. The mission of the Hope + Future is to provide health and wellness programs for youth to give them hope in their academic, social and economic future. The Hope + Future Foundation provides opportunities for youth to proactively become empowered members of their community through extracurricular activities, events and programming to provide health, and wellness while bridging the gaps between individual growth, improving families, and unifying communities around a common core belief that there is a hope for each child personally, academically, socially, and economically while creating numerous mechanisms to achieve in the present and in the future.