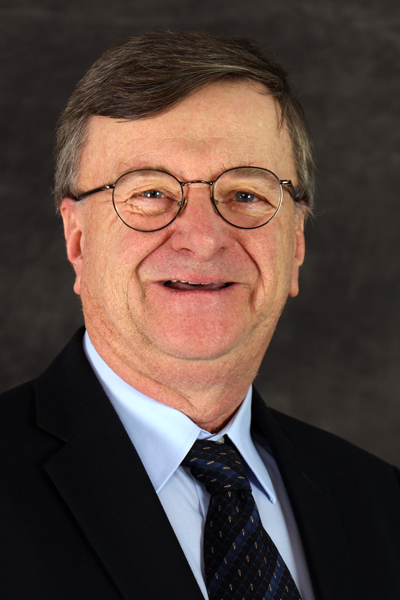 For 30 years, state board director Larry Cogan owned and operated Hilltop Floral & Greenhouses as well as Hilltop Growers, an eight-acre operation that produced fresh produce to sell at local farmers markets. In 2017, he bought a small farm north of Somerset and now raises pigs and sheep and grows hay.

Cogan has been involved in Farm Bureau for more than four decades. He was employed by PFB as a regional organization director from 1978 to 1983. He served on the Somerset County Farm Bureau Board in the 1990s and again from 2009 to 2017, during which he served terms as president, vice president and policy development chair. In 1977, he served on a study committee to establish the Young Farmer & Rancher program (now Young Ag Professionals). He has also served on PFB’s long-range planning committee and chaired the most-recent committee to review PFB’s bylaws.

Cogan graduated from Meyersdale Area High School, where he was active in FFA. He was Pennsylvania State FFA President for 1973-1974 and then earned his American Farmer Degree in 1976.

Cogan attends St. Thomas Evangelical Lutheran Church, where is wife, Nila, is the pastor. He has sung in the choir and helps with property projects. In the community he has served on the Somerset Chamber of Commerce Agriculture Committee and advisory boards for the FFA programs at Meyersdale High School and Somerset High School. He has received the Honorary Chapter Farmer from both the Meyersdale FFA and the Somerset Tech Center FFA. He was one of the founders of the Somerset County Farmers’ Market and served as its president for 10 years.