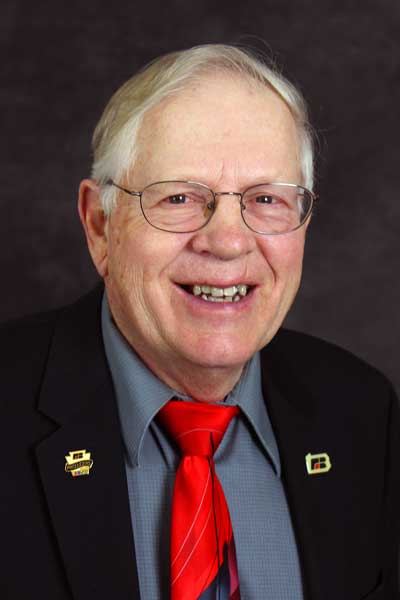 Howard taught eighth-grade language arts at Oxford Intermediate School and Janet is retired from the Winterthur Museum in Delaware, where she worked as an administrative assistant in the development/membership office.

The couple has a lengthy history of involvement in Chester/Delaware Farm Bureau, including serving as membership chairs.

Howard serves as a member of the Oxford School Board, the Chester County Authority Board of Directors and as a Farm Service Agency director.

He is also a member of the Russellville Grange and chairs the agriculture committee and represents the Pomona Grange on the Pennsylvania Department of Agriculture’s Fertilizer Committee.

Howard was honored with the Chester County Distinguished Service to Agriculture Award.

Howard and Janet have five children, 11 grandchildren and one great-grandchild.