You are here: Home / About Us / State Board of Directors / District 4 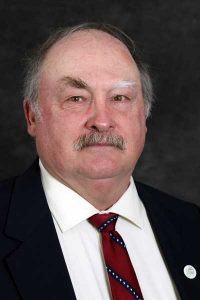